In the mid-1960s, Massimo Pallottino was the coordinator of the Group I on archaeology within the Franceschini Commission (1964-1967), and at the same time he was entrusted by the Commission for Cultural Cooperation of the Council of Europe with the charge of drawing up a draft for a ‘convention for the international protection of the archaeological heritage’, which was later approved in 1969 as the so-called London Convention. The aim of this contribution is to describe the innovative and initially partly contrasted contribution made by Pallottino’s vision, as an archaeologist and an historian, to the definition of the object of protection (‘archaeological heritage’) and to the indication of the actions to be put in place, on a national and international level, to counteract the reasons for damage and impoverishment of the heritage. The reflections developed for these international bodies feed at the same time into the analyses carried out for the Franceschini Commission in Italy in the same years. 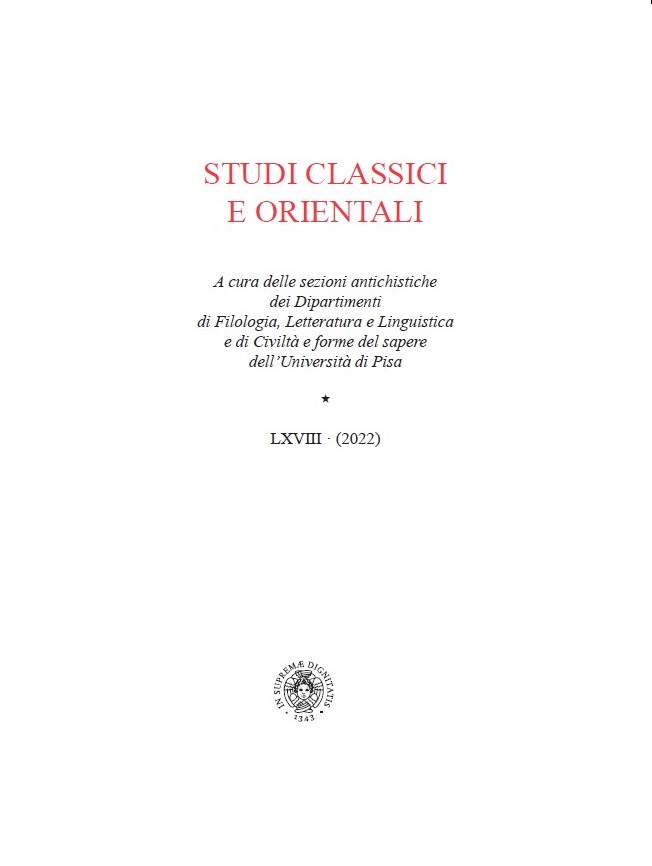